Hi there, when I was about 4 years old, I remember going to the Cuckoo Clock fast food restaurant located along US 30 (Cass St.) in Joliet, IL at the intersection of Collins St. I was wondering if you or any of your Lincoln Highway mates had any photos or information on that. I guess this existed in the 1960s to the early 1970s and was a popular hang-out for the Joliet Township high school kids. Hopefully, you can find someone who has photos of this and could add them to this site!

How about these JC from the Joliet Area Historical Museum? 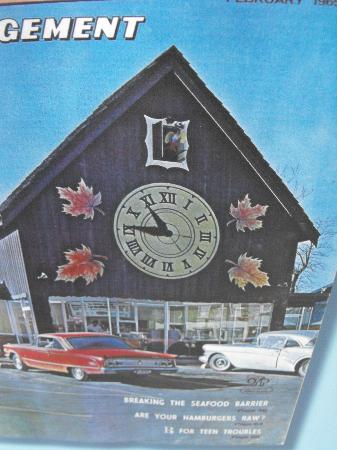 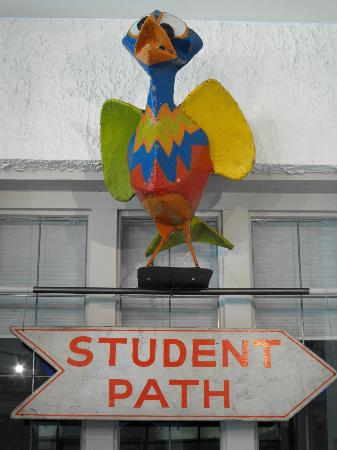 This photo of Joliet Area Historical Museum is courtesy of TripAdvisor

George M. Pappas who died in 2014 developed the Cuckoo Clock Drive-In, and he owned or managed other restaurants in Joliet, from his obituary.